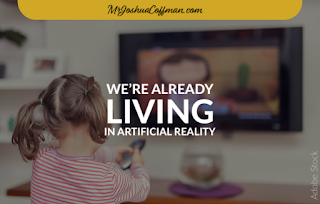 I’ve been watching as Artificial Intelligence, Augmented Reality, cryptocurrencies, robotics, and virtual reality have become mainstream in our culture. I’ve seen Pokemon Go take the world by storm introducing people to the idea of an augmented reality. But what I’m concerned about is not the current interesting technologies, but rather the tried and true technologies that have already grabbed the human race and dragged us to an artificial reality. That is the television screen.

Several months ago I was listening to a book by CS Lewis and he was warning of the dangers of watching television and making life decisions that are influenced by scripted stories. Of course, ever since the beginning of time, we as humans have adjusted our behavior due to storytelling, whether that be audio or written. But the concern is that seeing real people in artificial circumstances can rewire our brain.

Last week I was reminded of this strange part of our experience as humans when I was listening to an artificially intelligent robot give a speech and she referenced a movie. Here was a robot that was being influenced by the television. What a crazy world we live in.

And then just a few days ago, I was watching a YouTube commentator talk about a popular Netflix show called “Stranger Things” and he was specifically pointing out their constant nods to other movies and television series. Even our media is being influenced by previous media.

How important it is for us as Christians to guard our minds and not begin to think worldly. Should we really be worldly wise? And then there’s the really important point, should we actually be creating media instead of consuming it? Wouldn’t it be better for us to participate in creating media that lifts up Christ rather that mindlessly consuming media that ignores or profanes His name?

Read through the major prophets. You will find that our world is living in a completely alien state of mind. Just take a look at our societies view on sodomites. They are raping our children (Kevin Spacey), and we continue to allow their flags to fly in our municipalities and townships. Take a look at the general consensus on whores and whoremongers. They are embraced while still living in their fornication.

Put down the pop culture for a minute and look at the world through a Biblical lens. Maybe that hits home for you, I know it does for me. When I step back from my worldly habits, I am absolutely disgusted at how close I have come to accepting the artificial reality that Hollywood producers and Netflix production crews are creating.

Take a break from it all and talk to people. You will find yourself referencing Rick and Morty, Gossip Girl, Duck Dynasty, Spongebob, or whatever artificial reality you’ve embraced as a source of inspiration and cultural information.

Plug into the mind of Christ. Read the Bible. Go soulwinning. Walk alone with God. Only then will you see the world for how it really is. 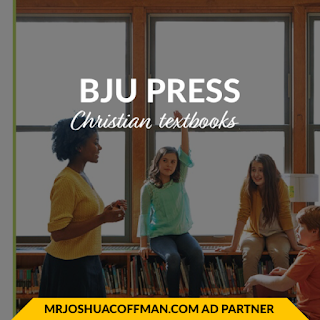 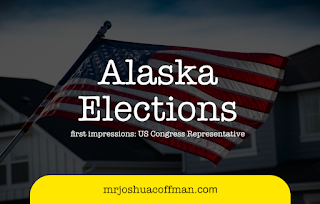